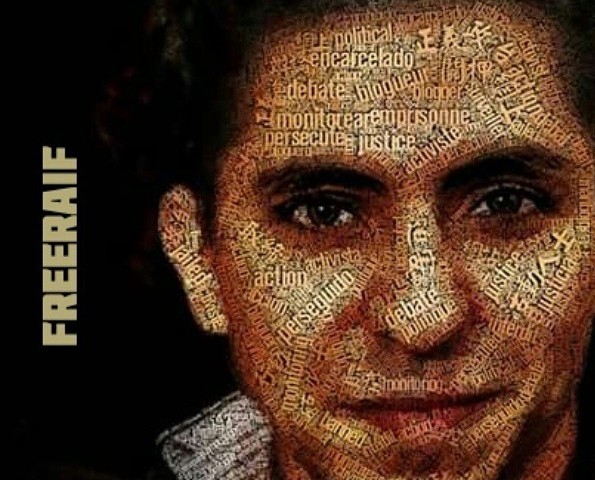 The 2 May 2015 marks 100 days since your inauguration as King of Saudi Arabia. On this occasion we would like to reiterate our concerns about the human rights situation in your country.

On 12 February 2015 the European Parliament adopted a resolution on the case of Mr Raif Badawi , (2015/2550(RSP)) and other human rights concerns. The Resolution calls on the Saudi authorities „to put a stop to any further flogging of Raif Badawi and to release him immediately and unconditionally, (…) to ensure that Raif Badawi be protected from torture and other ill-treatment“, and (…) to release unconditionally Raif Badawi’s lawyer, and all human rights defenders and other prisoners of conscience detained and sentenced for merely exercising their right to freedom of expression“.

However, we regret that since the adoption of resolution, which was supported by 460 members of the European Parliament, Raif Badawi and other human rights defenders continue to be detained. We are concerned about recent reports of ill-treatment and harassment of human rights defender Walid Abu Al-Khair who on 18 April filed a complaint to the Al-Ha’ir rehabilitation prison in Riyadh regarding beatings and subsequently faced retaliatory treatment including harassment.

Further, the European Parliament´s resolution of 12 February 2015 on Saudi Arabia stated that „the number and pace of executions are a matter of serious concern“. Since then our concerns have only been further aggravated: According to our information during the first three months of this year at least 44 people have been executed.

We hereby reiterate our call to immediately and unconditionally release Raif Badawi, his lawyer Walid Abu al-Kair, and all other prisoners of conscience in Saudi Arabia detained and sentenced for merely exercising their right to freedom of expression.

Thank you for your kind consideration of this letter.
Yours sincerely,